In a sudden, but not entirely surprising, move Intel has announced the discontinuation of its IoT boards - Edison, Galileo and Joule. The last of these devices will be supplied at the end of 2017.

Continuity of supply is vital and a big consideration in the Internet of Things. Anyone who has spent long hours designing something based on any of Intel's discontinued products will now be regretting listening to the repeated reassurances that these devices were safe and had a long future ahead of them. The situation with the most recently released, the Joule which made its debut in August 2016  is perhaps the worst. This was Intel's flagship IoT product and, because of its association with implementing AI devices, it was thought to be the way of the future. 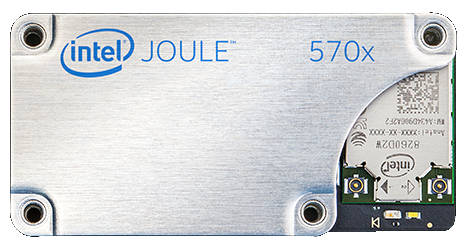 The Joule - you would have bet money on its future.

When it comes to the Galileo and the Edison you can better understand why they failed. Both attempted to gain market share by offering Arduino compatibility, but they both managed to make a mess of it. Neither the Galileo or the Edison were sufficiently Arduino compatible to make using them as replacements a good proposition. In addition neither device was well supported in terms of their operating systems or documentation. Any user to hit a snag using either of these processors was likely to receive no help at all. The low level implementation of basic protocols also left much to be desired. In short, despite all of the marketing hype, Intel never really got behind its products and there was always a sense that it had no idea of the market it was attempting to break into.

The answer seems to be "not much".

So, while Intel decided to make its fairly powerful systems look like Arduinos, its real market niche would have placed them hard up against the Raspberry Pi range of devices. The Edison, for example, is a full x86 device and quite capable of running a range of x86 software and by virtue of having a set of GPIO lines, could be used to control external devices. Running Linux meant that it was far more complex than the Arduino. What designer in his right mind would use an Edison or a Galileo in place of a simple, cheap and capable Arduino? 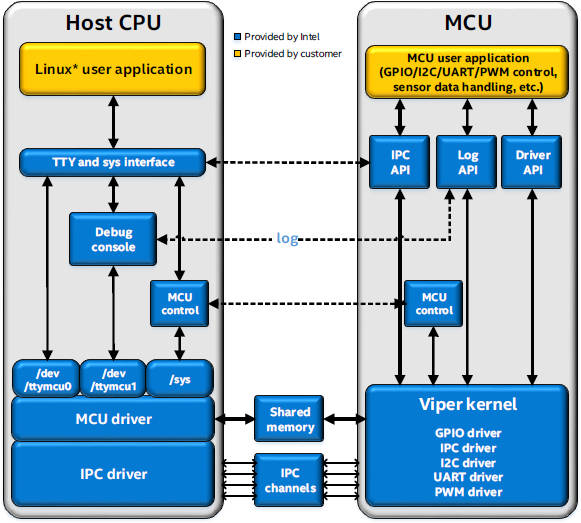 This said it is interesting that Intel hasn't, as yet, cancelled the Curie processor, which might still have some sort of future role. The best known application of the Curie is as a co-processor on the Arduino 101 board. The Curie is a strange processor and it is derived from the co-processor present, but mostly unused, on the Edison board. In many ways the Arduino 101 is what the Edison should have been.

So this is more-or-less the end of Intel's venture into the booming IoT market, with nothing left other than the Arduino 101 and perhaps other Curie-based devices. Intel may have withdrawn from the market because of its lack of success but it has damaged the many Edison, Galileo and Joule users who have lost a great deal of time. These victims include Microsoft, which backed the Galileo as part ot its IoT push, and Google since the Android Things system supports the Edison as one of its few development boards. 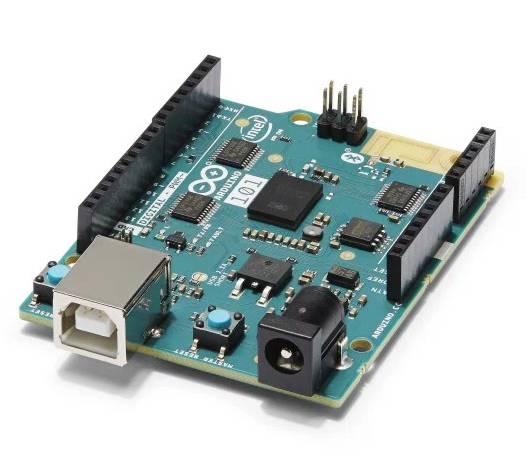 When a company offers a product that requires so much investment to work with there is an issue of trust. A small company will have trouble convincing people to put a great deal of time into its product for fear that it might not be there in a few weeks. A big company like Intel, however, can promise longevity in a believable way and then simply pull the plug when it is no longer convenient to continue the investment. The problem is that if you try to protect yourself from such behavior then you are destined to only use the market leader and the future is Raspberry Pi all the way down.

RIP Edison, you weren't perfect, but most of your best qualities were never fully appreciated, especially by Intel. 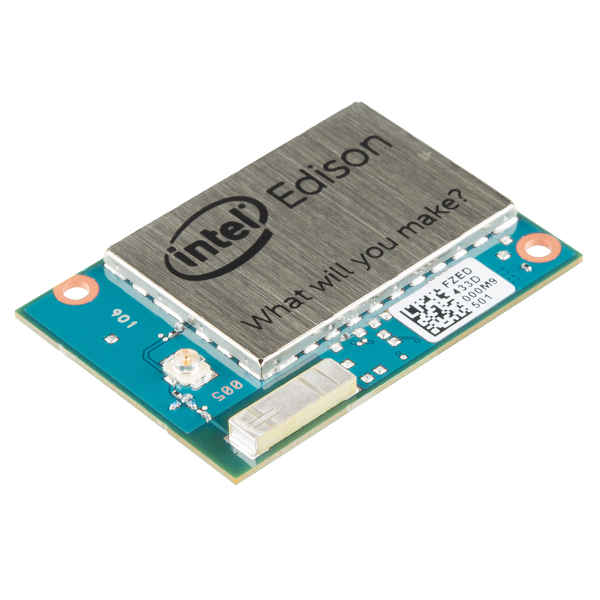 Intel's New Joule In The Crown

Edison Is A PC On An SD Card