Raspberry Pi 3A+ Last Of The Line 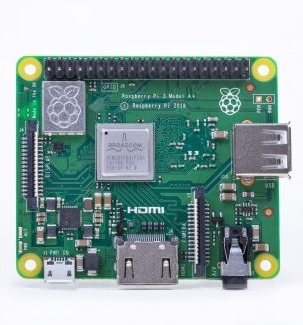 The original Raspberry Pi came in two models. The Raspberry Pi Model B+ was followed by a cut-down  Model A+ with just half the RAM and lacking the USB hub and Ethernet controller. Its two advantages of lower price and smaller size - the same size as a HAT - made the Model A+ form factor very popular. Despite customer demand there were no other Model A+s until now. The fact that there would be a 3A+ was anticipated since the launch of the 3B+ but given how popular it will be will there be enough stock to go round?

Raspberry Pi 3 Model A+, which went on sale at $25 features:

Like its big brother, theRaspberry Pi 3 Model B+ costing $35, the entire board is certified as a radio module under FCC rules, which reduces the cost of conformance testing products that use it. 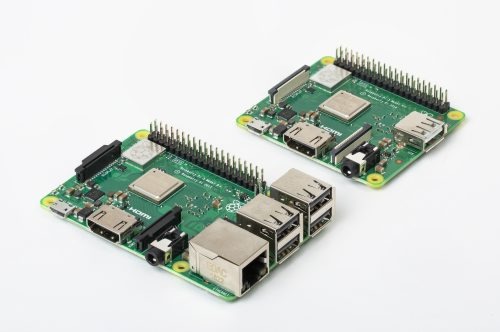 At the end of my report of the availability of the 3B+, I asked:

Where next for the Pi?

Eben Upton gives us an answer in the Raspberry Pi Foundation New Product announcement with:

"... whatever we do next will of necessity be less of an evolution, because it will need new core silicon, on a new process node, with new memory technology. So 3A+ is about closing things out in style, answering one of our most frequent customer requests, and clearing the decks so we can start to think seriously about what comes next."