Pi Gets A NEW GUI - PIXEL

Announcing the release of the PIXEL, which now officially stands for “PiImproved Xwindows Environment, Lightweight”. desktop, which will ship with the Foundation’s Raspbian image from now on. 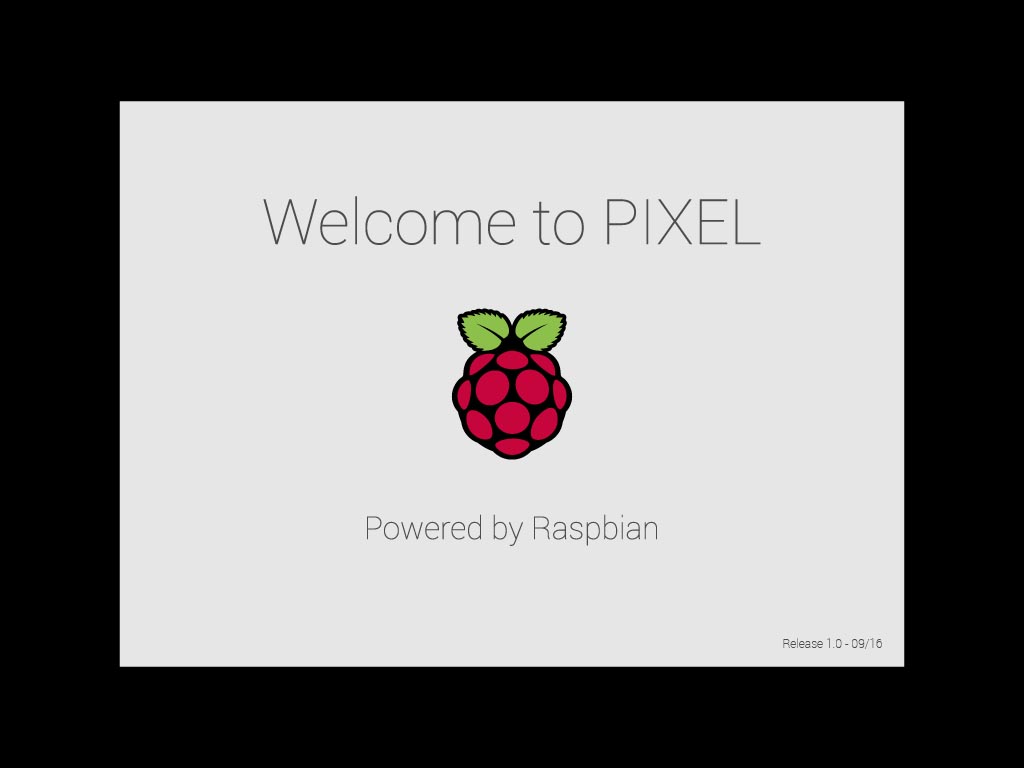 The latest set of changes are almost entirely to do with the appearance of the desktop; there are some functional changes and a few new applications, about which more below, but this is mostly about making things look nicer.

The first thing you’ll notice on rebooting is that the trail of cryptic boot messages has (mostly) gone, replaced by a splash screen. One feature which has frequently been requested is an obvious version number for our Raspbian image, and this can now be seen at the bottom-right of the splash image. This will be updated whenever we release a new version of the image, so it should hopefully be slightly easier to know exactly what version you’re running in future.

RealVNC have ported their VNC server and viewer applications to Pi, and they are now integrated with the system. To enable the server, select the option on the Interfaces tab in Raspberry Pi Configuration; you’ll see the VNC menu appear on the taskbar, and you can then log in to your Pi and control it remotely from a VNC viewer. The RealVNC viewer is also included.

There are updates for a number of the built-in applications; these are mostly tweaks and bug fixes, but there have been improvements made to Scratch and Node-RED. 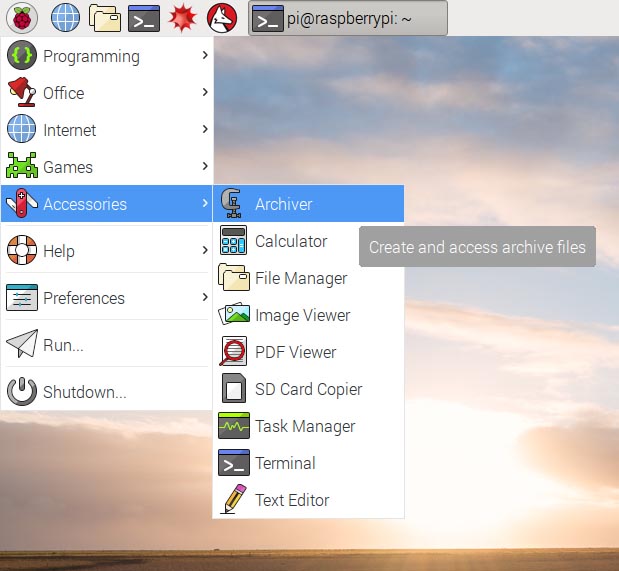 For this release an initial release of Chromium for the Pi is included. This uses the Pi’s hardware to accelerate playback of streaming video content. Chromium is a much more demanding piece of software than Epiphany the current browser, but it runs well on Pi 2 and Pi 3; it can struggle slightly on the Pi 1 and Pi Zero, but it’s still usable. 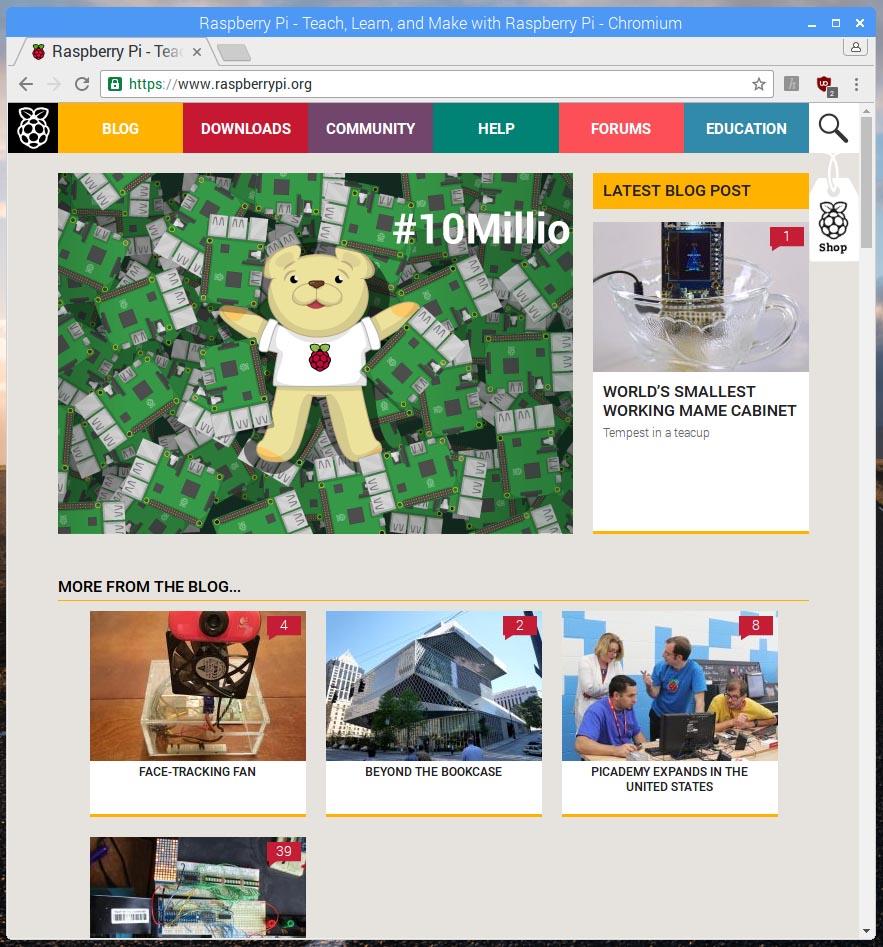