BBC Micro:Bit Gets A Forum

The newly formed Micro:bit Educational Foundation is headed by Zach Shelby, former Director of Technology for Internet of Things at ARM. 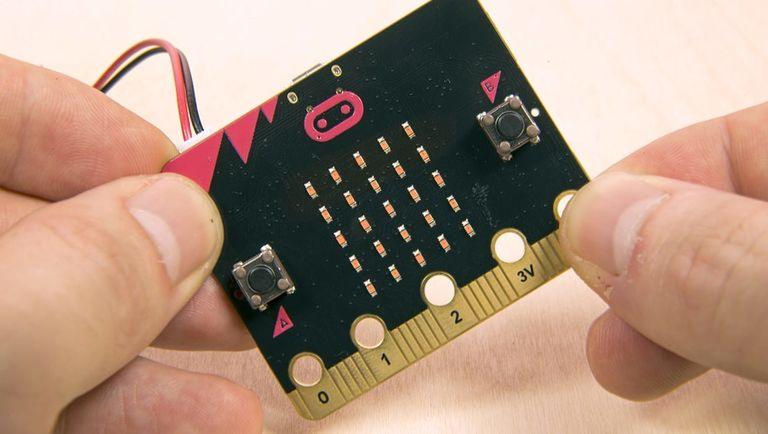 "Our goal is to go out and reach 100 million people with Micro Bit, and by reach I mean affect their lives with the technology."

The plan seems to be to roll out the micro:bit across Europe before the end of the year and in 2017 a new version of the micro:bit will target the USA and China. Apparently you need more LEDs than 25 to display Chinese characters.

There are lots of unanswered questions about what is going on and getting answers isn't straightforward. Until now the only source of information had been the BBC sponsored website intended primarily for recipients of the original 1 Million devices, with full access only granted to teachers in a UK schools. At the moment the software used to create micro:bit programs is also hosted on the original BBC website. With the transfer of control to the foundation, presumably it will take on this responsibility and provide other infrastructure such as documentation and help. As this news item was being written the Micro:bit Foundation's site http://tech.microbit.org/ came online. It is a step in the right direction as it contains some new documentation. What it currently lacks, however, is an open forum. The invitation to "Join the micro:bit developer commuity" turns out to be a slack channel that you have to sign up even to read any forum posts. The forum is probably the key element in whether or not the micro:bit can establish itself now that UK schools have to pay for devices if they want to use them next year.